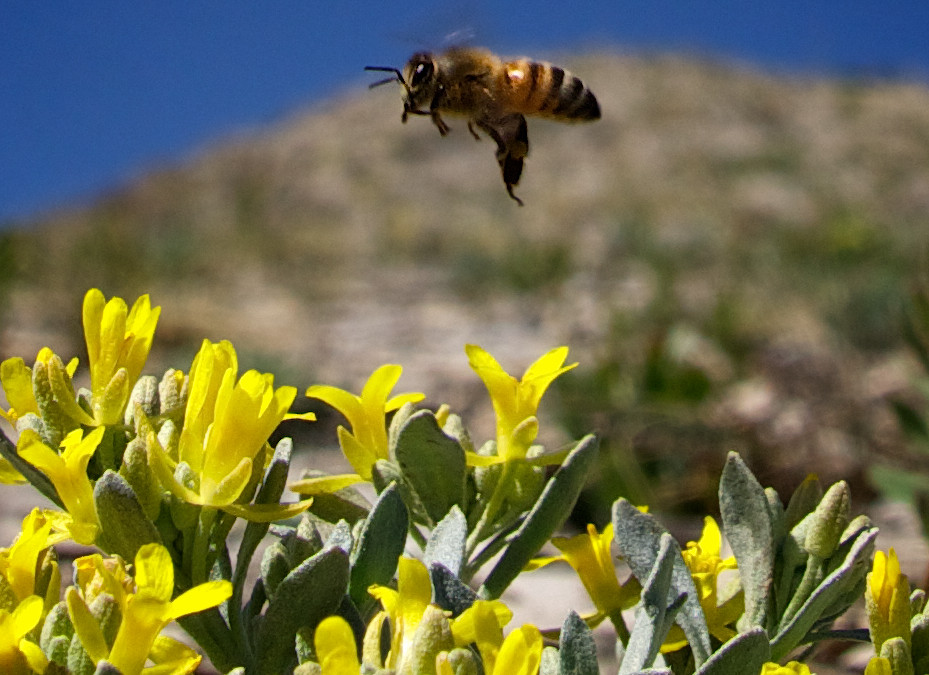 How Ancient Beekeepers Made Israel the Land of (Milk and) Honey: Imported Bees

It took Turkish bees to make Israel flow with milk and honey.

When archaeologist Amihai Mazar and colleagues turned up 3,000-year-old remains of hundreds of preserved beehives from the ancient town of Tel Rehov in 2007, it was the first confirmation of the ancient beekeeping suggested by Egyptian paintings and Biblical references. Now, three years later, the team has published a paper in the Proceedings of the National Academy of Sciences with the analysis of the “honeybee workers, drones, pupae, and larvae” found inside those hives. Surprise—they’re from Turkey, hundreds of miles away.

The findings “would imply an incredible amount of commodity trading of bees,” said bee expert Gene Kritsky of the College of Mount St. Joseph in Cincinnati, editor of American Entomologist. The importation of Italian bees to the United States in the 1860s “was thought to be a big deal then,” he said, “but the Israelis may have been doing this as far back as the first millennium BC” [Los Angeles Times].

Why go to all the trouble? The Syrian bees native to Israel are aggressive and uncooperative. The Turkish bees, by contrast, are more docile and much more efficient at honey-making: They produce eight times as much.

This ancient trade shows those beekeepers back then were skilled: Not only did they manage to move bee colonies across hundreds of miles of bouncy ancient roads, they also adapted Turkish bees to the hotter and drier climate of Israel. And the finding shows that modern beekeeping in Israel is just a little bit of history repeating:

In fact, “Jewish settlers in Israel in the 1900s may have unwittingly followed in the footsteps of the ancient bee-keepers of Tel Rehov,” says Bloch. When they arrived in Israel, they attempted to farm Syrian bees – but failed and had to resort to importing the less aggressive Turkish strains