How Can I Remove Bees 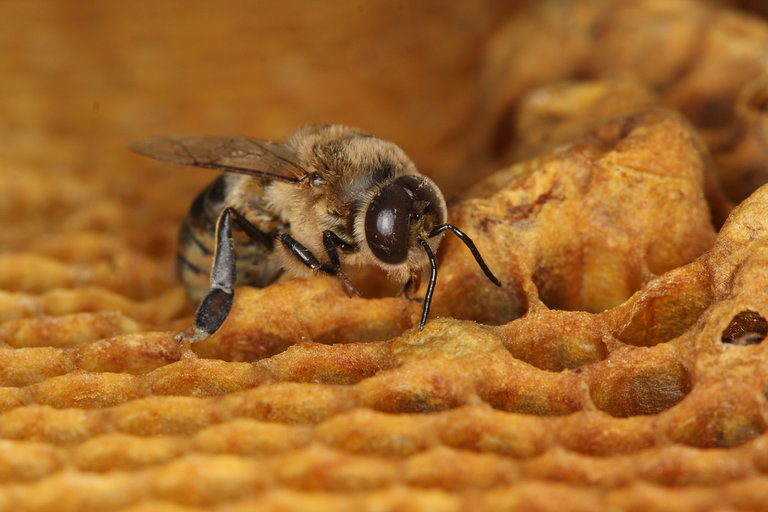 First, make sure they are bees and not wasps. For honey bees or wasps, contact USA Live Bee Removal, we can help you remove them. Bumblebees are best left alone. Wait until winter and then close off their access to the wall.

A new study of male honeybees shows that two insecticides, banned in some European nations but still used in the United States, can significantly reduce the bees’ ability to reproduce.

The study, published in Proceedings of the Royal Society B, the leading biological research journal of the Royal Society, found that thiamethoxam and clothianidin, two chemicals from the neonicotinoid family of insecticides, reduce living sperm in male honeybees, called drones, by almost 40 percent.

“We’ve been able to show for the first time that neonicotinoid pesticides are capable of having an effect on the male reproductive system,” said Lars Straub, a doctoral student at the University of Bern in Switzerland and the lead author of the study. The effects of pesticides on honeybee populations are considered one culprit among several factors causing periodic declines.

Neonicotinoids have been shown by other studies to harm the health of individual bees and the reproductive ability of female insects. The new study expanded on the dangers of the pesticides for males, finding that bees subjected to the two chemicals had 39 percent fewer living sperm on average than bees that had not been exposed.

Dennis vanEngelsdorp, an assistant professor at the University of Maryland who focuses on honeybee health, said that while the new study was “well designed,” it mostly helped to corroborate work that had already been done. 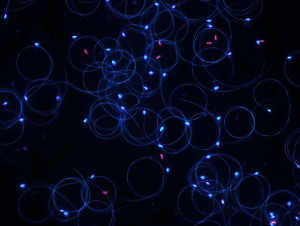 “Certainly, we already know that insecticide exposure can have an effect on sperm,” he said. “What we didn’t know is that it was so immediate.”

The two neonicotinoids used in the study were banned in the European Union in 2013, but are used on an industrial scale in the United States. The Environmental Protection Agency has announced that it will release risk assessments for the two chemicals, as well as another neonicotinoid, dinotefuran, in December.

The decline of bees has been a concern for scientists over much of the last decade. A significant amount of the global food supply is made up of plants that require pollinators like bees to survive. Any widespread threat to bees also constitutes a greater ecological threat.

Beekeepers in the United States lost 44 percent of their honeybee colonies from April 2015 to April 2016, according to an annual survey conducted by the Bee Informed Partnership, where Dr. vanEngelsdorp is a project director. The loss was 3.5 percent greater than that found from 2014 to 2015, when beekeepers lost 40.6 percent of colonies.

Mr. Straub emphasized that various stresses were working together to adversely affect the honeybees’ health.

“There are heaps of different factors that can actually affect colony health,” he said. “Pesticides alone are probably just one of the small pieces of the bigger puzzle.”

The study began in April 2015 and ended in April 2016, Mr. Straub said, although the sperm assessment of the bees had been completed by October. After reaching sexual maturity, drones that had been subjected to insecticides were dissected, and had their testes and mucous glands removed and analyzed for sperm viability.

Although the colonies used in the experiment were subjected to realistic amounts of the insecticides, the drones were raised to sexual maturity after being removed from the colonies in which they were exposed to the chemicals. Mr. Straub said that the next step would to be to investigate the effects of the pesticides on drones that were allowed to live those 14 days in the colonies.

“We now have to go on and take this information and do further field-realistic studies, and also, a main point would be to investigate these interactions that are occurring,” he said. “There’s not just one stressor. There’s multiple different stressors acting together.”