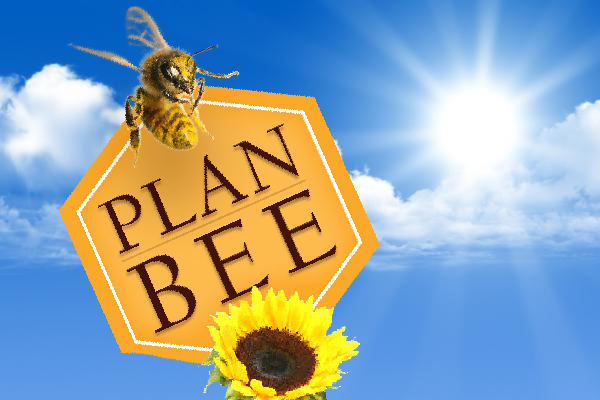 Honey bees have been the first choice of growers across the United States to pollinate crops and improve the quality of their yields for nearly four centuries. Imported from Europe in the early years of North American colonization, honeybees became a horticultural mainstay throughout the continent. And the economy depends on them. One example: American fruit growers—with honeybee-based pollination among their most prominent practices—have turned their collective products into an $18 billion national industry.

In 2005, however, the phenomenon known as colony collapse disorder began to afflict honeybee colonies across the country. Suddenly, some beekeepers lost up to one-third of their hives. This led to an increase in beehive rental fees for growers, costs that ultimately trickle down to consumers in the form of higher prices.

Researchers at Michigan State University, along with colleagues from 15 institutions throughout the country, are studying alternative pollination strategies, a sort of “crop insurance,” using less common bee varieties for growers hit hard by colony collapse. The endeavor, known as the Integrated Crop Pollination (ICP) project, is funded by the U.S. Department of Agriculture and is being led by MSU AgBioResearch entomologist Rufus Isaacs.

“This project is exploring other approaches to pollination,” says Isaacs, ICP principal investigator. “We’re trying to understand the options that growers have and measure just how effective those alternatives might be.”

Isaacs, MSU professor of entomology, has been investigating the contributions of wild bees and the effectiveness of managed non-honeybee species on blueberries for more than a decade.

Delving deeper into the subject, Isaacs began working increasingly on collaborative projects with researchers around the country. Many of the studies focused on determining the value of adding bee habitat areas to fields and orchards producing fruit crops.

“Then probably five years ago, the USDA’ Specialty Crop Research Initiative put out a call for proposals,” Isaacs says. “I started talking to some of my colleagues about how we might want to work on a project on fruit and vegetable pollination, specifically, about exploring combinations of elements for the best pollination in an economic and ecological sense.”

After a year of brainstorming, supported by a small planning grant, Isaacs and his colleagues refined their plan for ICP and were successful in gaining multiyear support for a national project. The team has now completed the first year of a five-year plan to explore the major factors that influence pollination. With Michigan as a top producer of blueberries, cherries and apples, the state is one of the primary fruit focus areas within the project.