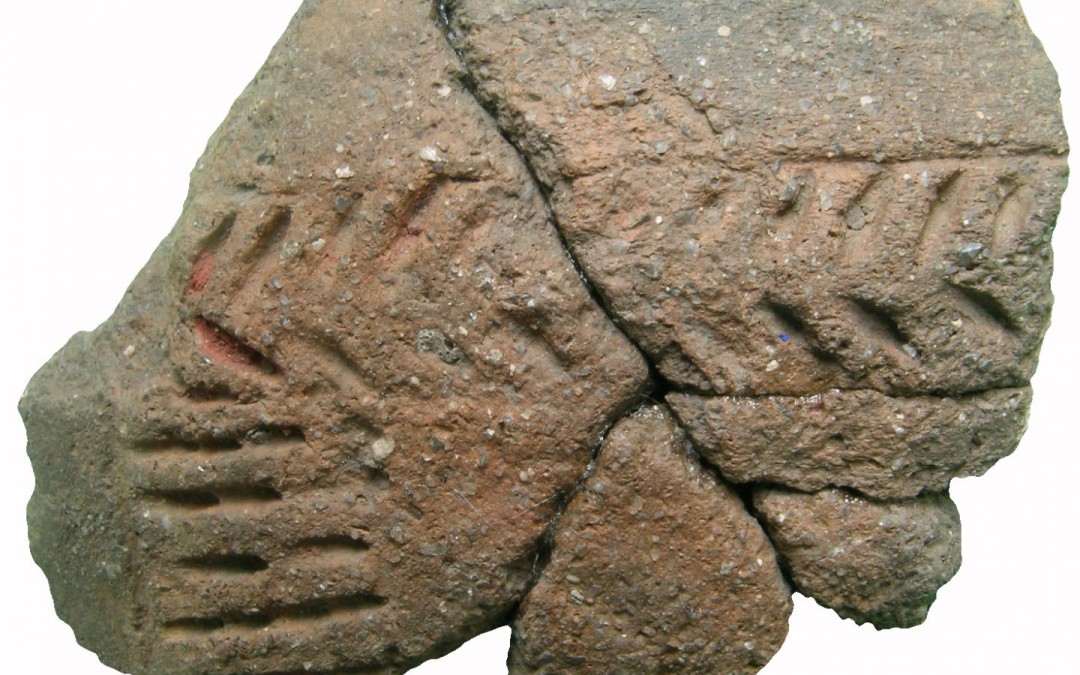 It’s long been suspected that humans began working with bees thousands of years ago, but despite Egyptian drawings and rock art depicting ancient beekeeping, there’s been no solid evidence of our long-standing and ongoing relationship with bees – until now.

Researchers from the University of Bristol in the UK have analysed pottery from more than 6,400 prehistoric vessels, and found evidence of early farmers in what is now Turkey using beeswax as far back as 7000 BCE. And it turns out that agriculture may have actually paved the way for bee colonies to expand.

With the collapse of many bee colonies around the world, understanding the relationship between humans, farming, and bees is more important than ever.

“Now we know that beeswax was used continuously from the seventh millennium BCE, probably as an integral part in different tools, in rituals, cosmetics, medicine, as a fuel or to make receptacles waterproof,” said one of the researchers, Alfonso Alday.

Previous research had found remnants of beeswax in large vessels, believed to be early beehives. The product is collected from honeycombs, and it was targeted in the study not only for its variety of uses, but because its lipids are incredibly resistant to degradation, which means that traces of beeswax can be found in archaeological sites thousands of years later.

By looking for traces of beeswax on a range of pottery from different regions and time periods, the team was able to recreate a rough timeline of the use of beeswax throughout Europe, east Asia, and north Africa.

After its first use in Turkey – in a region known as Anatolia – the use of beeswax appears to have spread northwest, showing up in Mediterranean pottery around 1,500 years later in 5000 BCE, often mixed together with the fat of ruminants.

There’s also evidence of the product being used in northern Africa, England, Denmark, Germany, and Austria around the same time. But the most prolific use appears to have been by early farmers in the Balkan Peninsula, with much of the pottery between 5800 and 3000 BCE containing traces of beeswax.

Interestingly, this rough timeline would suggest that the spread of modern farming, which involved the clearing of forests for pastures, paved the way for bee colonies to expand their habitat, as the team explains:

“The opening up of forests to gain land and pastures encouraged the development of landscapes in which bushes and flowers provided environments suited to bees. In some way, the bees were the ‘pursuers of agriculture’, spreading their habitat as more farmland was being prepared.”

The team is yet to find traces of wax residue in northern Scotland, and the Scandinavian Peninsula north of Denmark, leading them to believe that these locations may have been above the limit for where honeybees could survive.

We think it’s awesome that our millennia-old relationship with bees is now a little more peer-review official, but we’d love to know more about what honey looked like 9,000 years ago. Because if this case of the mysterious blue honey in France is anything to go by, different environments can produce some weird variations.

The research has been published in Nature.