Prevent shortage of our food supply 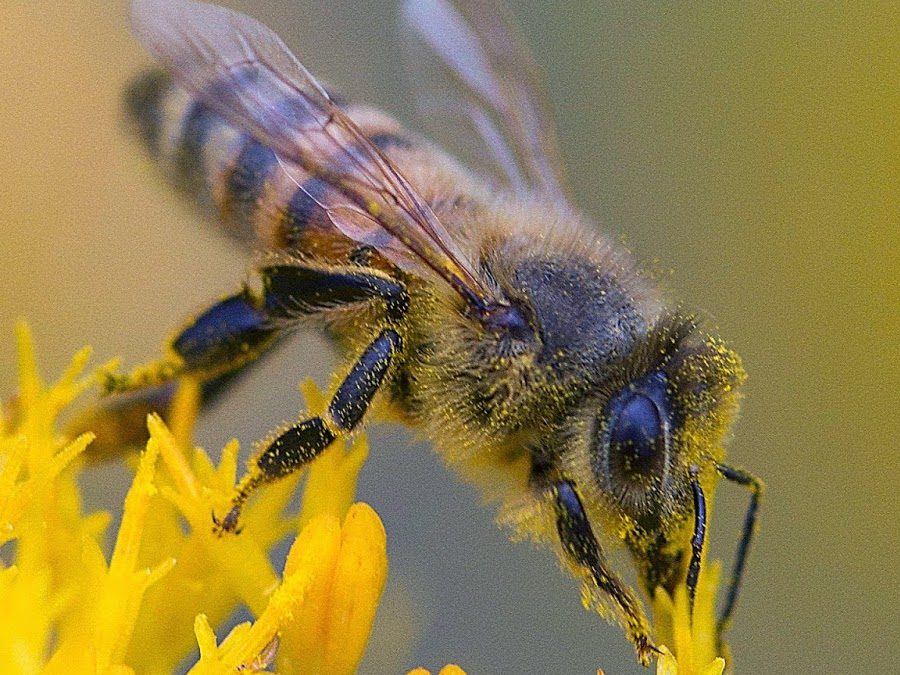 Are Honey Bees Dying – Are We Losing Our Food Supply?

I have seen hundreds of reports about the honeybees dying. If we don’t do something soon we will lose 75% of our food supply. Chemicals are killing them by the millions. But are they really dying? Do we have a catastrophe on our hands or do we have a bunch of fear mongering authors who do not understand science? From a myth-busting point of view, this is an interesting story. The truth depends very much on how you ask the question.

Clearly, bees die all the time so the answer is yes, but that is not what is being asked here. Let’s look at two questions which seem to be similar at first glance, but they are very different.

Before we go any further we need to define the term bees. In this article, bees, always refers to managed honeybees ie those kept in hives. The importance of this distinction was discussed in my last post Honey Bees vs Native Bees. Honeybees die all the time, both in winter and in summer and beekeepers expect some losses. The important question becomes, are the losses this year lower or higher than the expected historical value. In recent years the number of colonies that have collapsed in North America are higher than historical averages. People refer to this as colony collapse disorder (CCD).

If you measure bee death by looking at current CCD numbers, bees are dying faster than normal. The second question looks at the problem differently. Since we know bees die, it becomes important to know if we have less bees this year than last year. Keep in mind that honey bees are a managed animal, and colonies can be expanded. When you look at the data, it is quite clear that there is no decrease in the number of honey bees. In fact the numbers are going up in most countries.

If you are an author and want to use a sensational headline, which answer do you use? The first one of course. It allows you say ‘bees are dying in record numbers’. Once the reader understands this, it is a small leap for them to accept the idea that we have a catastrophe on our hands and that our food sources are in jeopardy. But since we have more bees now than in the past, none of these sensationalized conclusions are true.

Honey bees have been around a long time and we have records going back over a thousand years. These records show that we experienced CCD events in 992, 1443, 1853, and 1903.  We also had a CCD event in 2006 to 2008. Some bee experts have expressed the idea that the recent events are not that unusual, historically speaking.

Neonics, short for neonicotinoides, have gotten a lot of press for causing bee deaths. A lot of research as been done and it is now accepted by most authorities that neonics play a fairly minor role in CCD, if any at all (ref 3). Consider these facts.

There have been some isolated cases of improper use of the pesticides and improper application of the coated seeds resulting in nearby bee colonies dying. But the vast majority of deaths can’t be traced back to such pesticide use. Australia uses neonics and has not experienced a CCD event. The pesticide is clearly not causing deaths there. They also don’t have the varroa mite.

Western Canada uses neonics extensively but have normal bee deaths. Ontario also uses the pesticide and has higher rates of death. Interestingly, the management of the hives is quite different in the two locations, as I will discuss below.

Bee Deaths and the Verroa Mite

Experts agree that the single biggest cause of CCD is the verroa mite. Other factors may also be contributing to the problem but the mite is a big part of the issue. “At the University of Guelph Honey Bee Research Centre, Professor Ernesto Guzman says that 85 per cent of overwinter bee deaths are attributable to Varroa ” (ref 5).

A lot bees are kept by hobbyists and a recent study shows that these hobbyists have higher CCD events than professional bee keepers. This is explored in some detail in Infestations Rarer Among Professional Beekeepers (ref 1). Hobbyists simply don’t manage hives as well, and have higher incidences of verroa mites. This leads to higher colony deaths.

Above I mentioned the difference between Western Canada and Ontario. Western Canada consists of very large farms – thousands of acres each. Honey bees are used to pollinate the canola fields and this requires a lot of bees which are supplied by large profession beekeepers. They have very strict management procedures and a strong organization making sure procedures are followed. They have lower bee deaths. Ontario has many smaller, hobbyist beekeepers. They do not have strong management procedures and they also have higher CCD events.

The connection between management practices and bee deaths seems quite clear. (ref 5) The story does not end there. As the bees die, the mites leave the colony and find another colony to infect and they bring along a variety of viruses. The mites are spreading viruses to the bees and this could become a bigger problem than the mites themselves (ref 2).

Iida Ruishalme, in her blog called Thoughtscapism, (ref 1) discusses a new way of beekeeping that has a lot of followers. It’s called treatment-free beekeeping, or TF for short. This movement has thousands of followers and consists mostly of hobbyist beekeepers. This movement reminds me very much of the extreme organic movement, or the permaculture movement. Ignore science completely, and follow a ritual, even if it does not make sense or does not work.

Are There Problems With Honey Bees?

Yes. More colonies die than is normal. They definitely have mites and virus problems. There is a definite decrease in habitats – they need more flowers. There is much more we can do to improve their health. Right now the verroa mite is our biggest challenge.