Save the Honey Bees 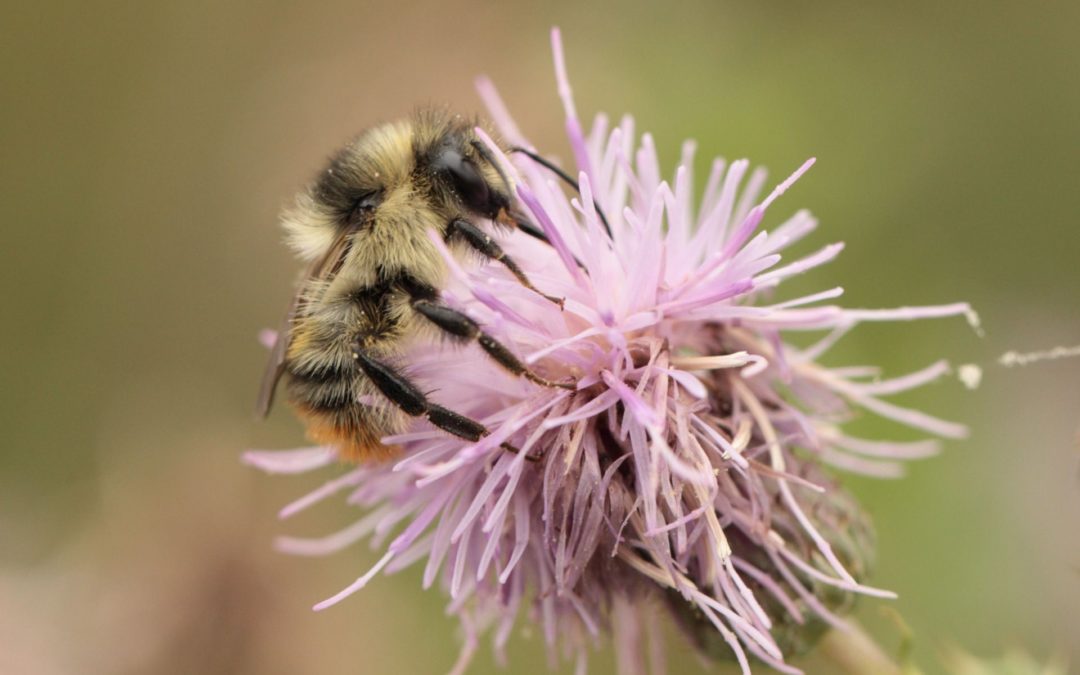 Save the Honey Bees here at USA Live Bee Removal, We provide the best customer service and work quickly. Please Call us 951-476-8495

Funding boost to help save England’s rarest species from extinction

Efforts to save some of England’s rarest species, including the shrill carder bee and the chequered skipper butterfly, from extinction are being backed by £4.6m in lottery funding.

Little-known and exotically named insects such as the bearded false darkling beetle and the royal splinter cranefly, as well as plants including the prostrate perennial knawel and interrupted brome are among the 20 endangered species being targeted for action.

A further 200 threatened species will also be helped by the funding from the National Lottery, including pine martens, large garden bumblebees, lesser butterfly orchids and hedgehogs.

The money will support the “Back from the Brink” initiative to bring together leading charities and conservation bodies in the first countrywide coordinated effort to safeguard species from extinction and deliver conservation measures across England.

The scheme aims to boost conservation efforts in 150 key habitats and landscapes, and recruit and teach more than 5,500 volunteers the skills they need to study, identify and look after threatened species.

As part of the programme, wildlife charity Butterfly Conservation will reintroduce the chequered skipper butterfly, that became extinct in England in 1975, to Rockingham Forest, near Corby.

The butterfly was once found in a strip of woodland and grassland from Oxfordshire to Lincolnshire, but died out in England as a result of the decline in coppicing in woodland which led to its preferred habitat of woodland rides becoming overgrown.

Next spring, Butterfly Conservation will collect 30 to 50 adult butterflies from healthy populations in Belgium and release them into a secret site in Rockingham, with the hope of more introductions in the future.

Matt Shardlow, chief executive of Buglife, another of the charities involved, said: “Bugs, beetles, ants, spiders and other invertebrates make up the majority of species on the brink of extinction.

“It is fantastic that this pathfinding partnership project will pull back so many species that could otherwise disappear forever.

“Our natural environment has never been more imperilled; dedicated work to rescue endangered plants and animals is a cornerstone of any sensible broader strategy to restore a thriving countryside.”

Government conservation agency Natural England’s chairman, Andrew Sells, said the Back from the Brink programme being supported by the Heritage Lottery Fund represented a “groundbreaking approach” to nature conservation.

“Bringing these species back from the brink cannot be achieved by one group alone.

“But by pooling resources and developing new ideas, this project will add vital momentum to all our efforts,” he said.

A major 2016 study found that one in 10 UK wildlife species are threatened with extinction, with the numbers of the most endangered creatures plummeting by two-thirds since 1970 due the impacts of intensive farming, urbanisation and climate change.