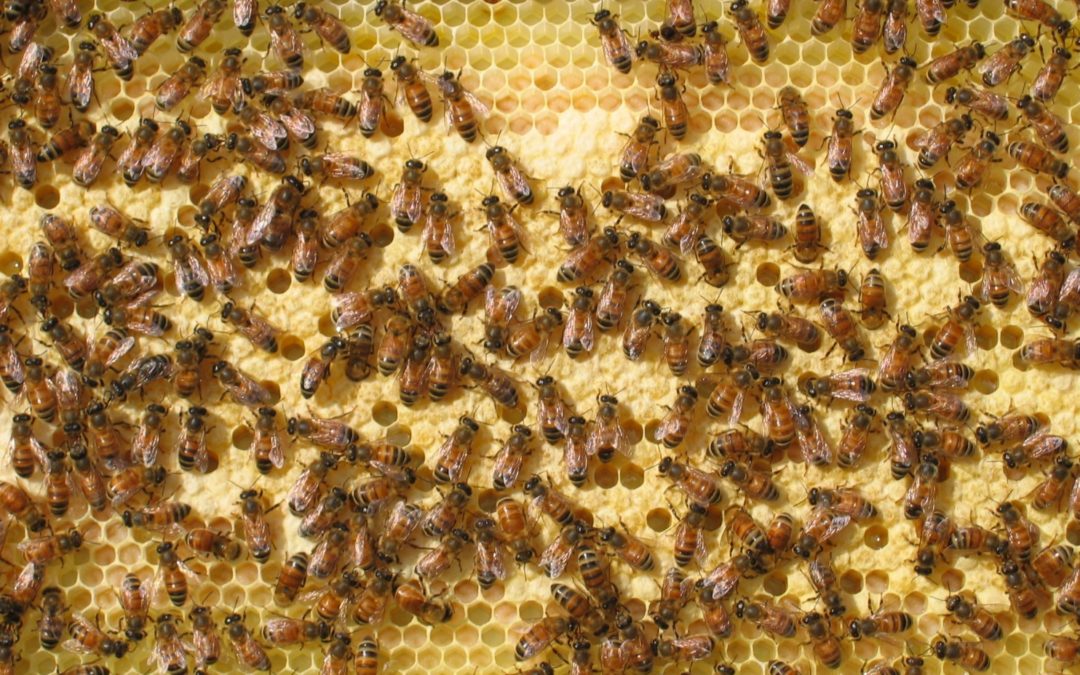 In Yuciapa USA Live Bee Removal Stop Harming HoneyBees and safely remove them, Quick and easy is our thing. Please Call us 951-476-8495

The situation has become so dire that earlier this year the White House put forth the first National Strategy to Promote the Health of Honey Bees and Other Pollinators, a 64-page policy framework for saving the nation’s bees, butterflies and other pollinating animals.

The trouble all began in 2006 or so, when beekeepers first began noticing mysterious die-offs. It was soon christened “colony collapse disorder,” and has been responsible for the loss of 20 to 40 percent of managed honeybee colonieseach winter over the past decade.

As you can see, the number of honeybee colonies has actually risen since 2006, from 2.4 million to 2.7 million in 2014, according to data tracked by the USDA. The 2014 numbers, which came out earlier this year, show that the number of managed colonies — that is, commercial honey-producing bee colonies managed by human beekeepers — is now the highest it’s been in 20 years.

So if CCD is wiping out close to a third of all honeybee colonies a year, how are their numbers rising? One word: Beekeepers. A 2012 working paper by Randal R. Tucker and Walter N. Thurman, a pair of agricultural economists, explains that seasonal die-offs have always been a part of beekeeping: they report that before CCD, American beekeepers would typically lose 14 percent of their colonies a year, on average.

So beekeepers have devised two main ways to replenish their stock. The first method involves splitting one healthy colony into two separate colonies: put half the bees into a new beehive, order them a new queen online (retail price: $25 or so), and voila: two healthy hives. The other method involves simply buying a bunch of bees to replace the ones you lost. You can buy 3 pounds of “packaged” bees, plus a queen, for about $100 or so.

Beekeepers have been doing this sort of thing since the advent of commercial beekeeping. When CCD came along, it roughly doubled the usual annual rate of bee die-offs. But this doesn’t mean that bees are going extinct, just that beekeepers need to work a little harder to keep production up.

The price of some of that extra work will get passed on to the consumer. The average retail price of honey has roughly doubled since 2006, for instance. And Kim Kaplan, a researcher with the USDA, points out that pollination fees — the amount beekeepers charge to cart their bees around to farms and pollinate fruit and nut trees — has approximately doubled over the same period.

“It’s not the honey bees that are in danger of going extinct,” Kaplan wrote in an email, “it is the beekeepers providing pollination services because of the growing economic and management pressures. The alternative is that pollination contracts per colony have to continue to climb to make it economically sustainable for beekeepers to stay in business and provide pollination to the country’s fruit, vegetable, nut and berry crops.” We have also been importing more honey from overseas lately.

But rising prices for fruit and nuts hardly constitute the “beepocalypse” that we’ve all been worried about. Tucker and Thurman, the economists, call this a victory for the free market: “Not only was there not a failure of bee-related markets,” they conclude in their paper, “but they adapted quickly and effectively to the changes induced by the appearance of Colony Collapse Disorder.”