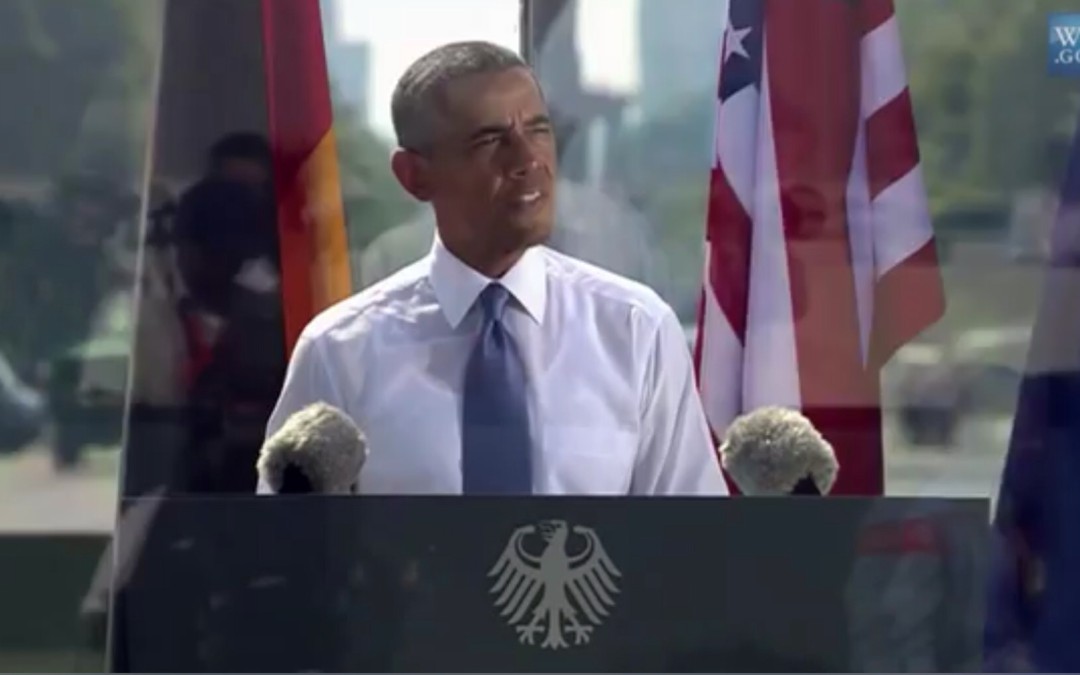 Call Live Bee Removal to help you identify and remove unwanted bees, don’t kill them, save Bees! Call us 951-476-8495

The White House on Tuesday outlined its strategy to restore the nation’s struggling honeybee and monarch butterfly populations to some semblance of health, mostly by expanding the acreage devoted to the wildflowers and milkweed that are crucial to their survival.

The strategy, devised by a group President Obama appointed last June — which he called the Pollinator Health Task Force — envisions adding or improving wildflower habitat on seven million acres of land, an area slightly larger than Maryland, by 2020.

That effort would focus on the central United States, where about two-thirds of the nation’s managed honeybee colonies spend the summer and where monarchs conduct their annual migrations to and from Mexico. It would include encouraging schools to plant pollinator gardens and turning land around Interstate 35, which runs from Duluth, Minn., to the Mexico border at Laredo, Tex., into a continuous wildflower buffet for migrating monarchs and other pollinating creatures.

Both honeybees and monarchs have been in steep decline over the last decade or more, with the monarch population dropping as much as 90 percent. Only last week, an annual survey concluded that beekeepers lost more than 42 percent of their colonies in the 12 months that ended in April.

Rebuilding the populations requires an “all hands on deck” approach, the task force said in a report outlining its plans, enlisting an array of federal agencies, state and local governments, nonprofit groups and ordinary citizens.

“Pollinating animals do not recognize human-drawn boundaries,” the report said. “They make use of food and habitat anywhere it is found, whether on national parkland, a roadside strip, the edge of an agricultural field or a schoolyard garden. No single organization, federal or private, can independently shoulder the burden of helping pollinators.”

The strategy aims to cut annual honeybee losses to 15 percent of colonies — roughly the average in earlier decades — by 2025. For monarchs, the goal is to build by 2020 a migration large enough to cover 15 acres, or about 20 football fields, of the Mexico forest where the butterflies spend the winter. Last winter the monarchs occupied about 2.8 acres of forest.

While the report focused on monarchs and honeybees, it noted that increased habitat would also help other pollinators, such as birds and bats.

Under the strategy, federal agencies like the Bureau of Land Management and the Defense Department would include pollinator habitats in their management of government property, whether in restoring fire-damaged forests or landscaping a new office building. Federal officials would encourage state highway and utility offices to plant wildflowers and milkweed along rights of way instead of planting and mowing grass.

Among other initiatives, the strategy will modestly increase funding for research into bees and other pollinators, expand public education and study ways to minimize pollinators’ exposure to pesticides.

Seven million acres of new or improved habitat “is a good start,” said Chip Taylor, a University of Kansas insect ecologist and director of Monarch Watch, a nonprofit group that promotes the butterfly’s revival. “But clearly, it will have to be much bigger than that as they go forward.”

Seven million acres is but a down payment on habitat that has been lost to urban development and expanding agriculture. Since 2007, farmers have planted crops on more than 11 million acres they once kept idle under a federal program that turned marginal or erosion-prone farmland into conservation reserves. More will vanish by 2018 because of federal budget cuts.