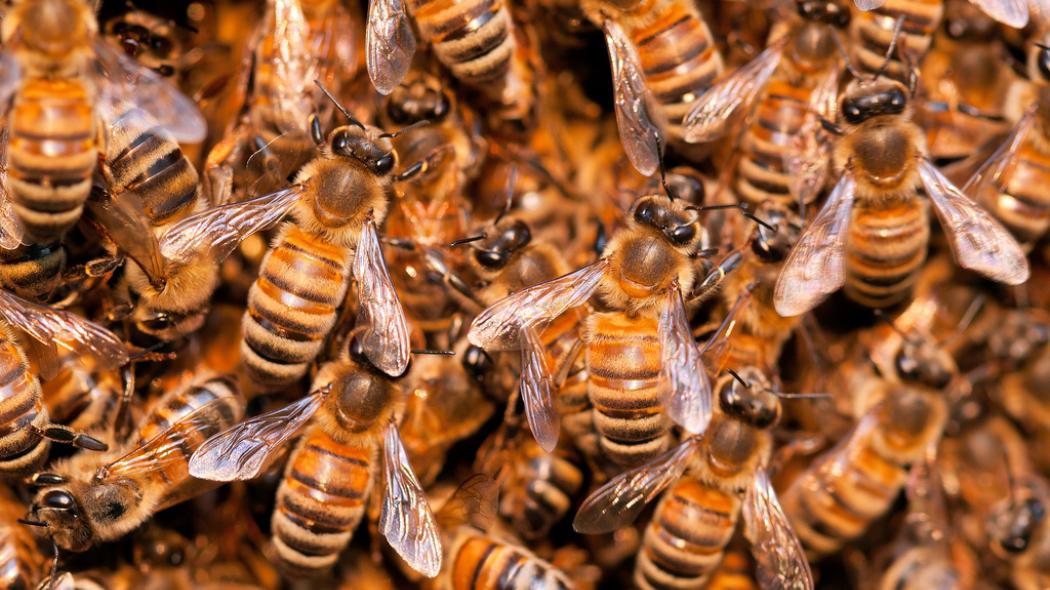 Honey Bee Extinction Will Change Life As We Know It

For an animal most humans take care to avoid, the humble honey bee plays a colossal role in all our lives. But both domestic and wild honey bees are now disappearing at an alarming rate, and the ripple effect of their disappearance will touch every corner of the world.

Biologists have been warning the agriculture industry about colony collapse disorder (CCD) for more than a decade. Between 2006 and 2007, beekeepers around the US began to report losses of 30 to 90 percent of their domestic hives. In many cases, more than half of the sickened colonies showed mysterious signs of mass worker bee disappearance—a symptom never before on this scale seen by apiculturists. Without its thousands of adult worker bees, a hive cannot sustain itself, and will inevitably die.

This trend continued to worsen over consecutive years, and 5,000 beekeepers in the US had lost a shocking 44 percent of their honey bee colonies between 2015 and 2016. Not only were keepers losing their hives during the winter, which can sometimes be expected, they were also reporting colony collapses during the summer when bees should be at their most productive.

In addition to CCD of domestic bee populations, wild honey bees and other pollinator species—such as butterflies, birds, and beetles—are also dying off at unprecedented rates. Thousands of bee species once flourished throughout the US, but now face possible extinction in the near future due to pesticide use, pathogens, and climate change. According to a recent environmental survey, one third of wild bumblebee populations, for example, are currently on the decline.

Earlier this year, the United Nations warned global industries that a loss of pollinators will undoubtedly threaten the world’s food supply. In the first ever comprehensive study of pollinator extinction, the United Nations Intergovernmental Science-Policy Platform on Biodiversity and Ecosystem Services reported that $235 to $577 billion in global crops could be negatively impacted if pollinators like the honey bee continue to disappear.

As Life Noggin illustrates, approximately every third bite of food we eat exists because of honey bee pollination. Bees and plants that depend on pollen to reproduce are locked in a state of symbiosis that evolved over the course of millennia. The US alone faces a loss of more than $14 billion dollars in agricultural revenue, should this mutualistic relationship be allowed to vanish. Where we once had access to lush fruits and vegetables, only corn, wheat, and oats will remain, as these crops are pollinated by the wind.

Cotton, which makes up about 40 percent of the world’s fibers, will also suffer. Ironically, the majority of cotton crops are doused with popular types of insecticides known as neonics, which are one of the most significant threats to honey bee populations.

So what changes if the honey bee disappears? Pretty much life as we know it.