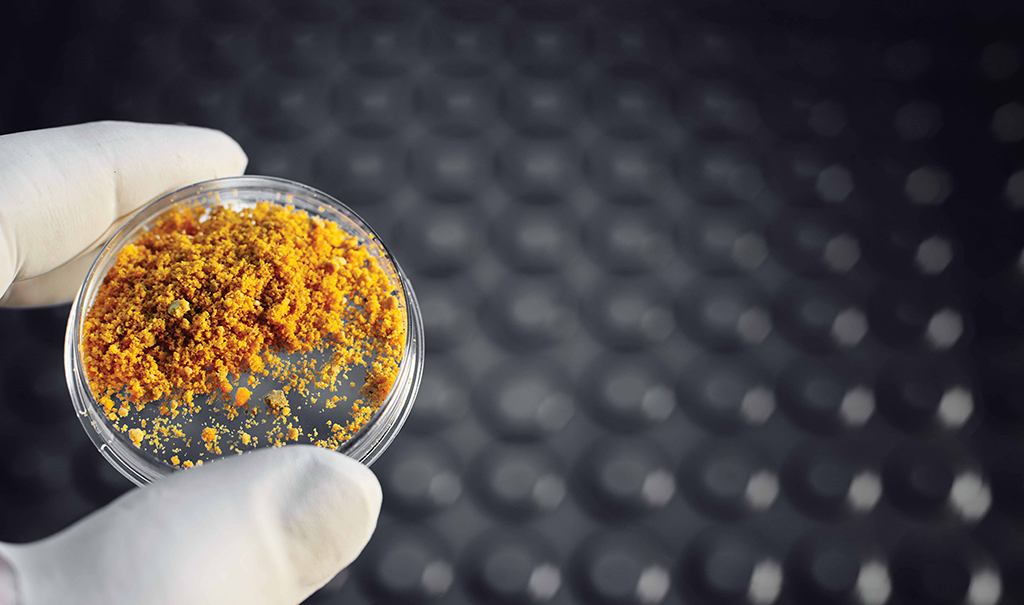 Why save bees? Without insect pollination, about one third of the crops we eat would have to be pollinated by other means, or they would produce significantly less food.” “While agriculture multinationals like Syngenta and Bayer care only about profits, their bee-killing pesticides put bees and other pollinators at risk. We at USA Live Bee Removal we Save Bees and You Save Money! Call us Today 951-476-8495

It’s been four years since Michigan State University AgBioResearch entomologist Rufus Isaacs and his team set out to find methods that could help growers ensure their crops were pollinated in the face of rising threats to traditional honey bee colonies. They’ve since made discoveries to help preserve, protect and educate people on the issue.

The $8.6 million U.S. Department of Agriculture funded project called the Integrated Crop Pollination project unites 50 scientists from 15 institutions to identify and explore the viability of using native and wild bee species as additional, alternative pollination strategies. Together, they are endeavoring to provide fruit, nut and vegetable crop growers around the country with a more comprehensive set of pollination options to implement on farms.

“We have made good progress toward the project goals,” Isaacs said. “Our team has been bringing data together from across the United States to explore where ecological models estimate wild pollinator abundance to be high and where it is estimated to be low, and we overlay that with the regions where demand for pollinators is changing. This has highlighted the regions of the country where greater investment in pollinator habitat might be focused to support these bees.”

As the team continues its work, another study coauthored by Isaacs made a startling announcement last December. While producing a nationwide assessment of wild bee populations in the U.S., Isaacs said the team discovered that wild bee populations had declined in 23 percent of the country between 2008 and 2013, including 39 percent of the agricultural regions that rely most heavily on pollinators. Approximately $4 billion of the national agricultural economy is dependent on pollination.

According to Isaacs, regions of the country that depend on large-scale, intensive fruit, nut and vegetable production are most vulnerable to pollinator decline. The study indicates that 139 counties spread across California, the Pacific Northwest, the upper Midwest, Texas and the southern Mississippi River Valley face particular challenges due to heavy reliance on specialty crops.

The assessment findings serve as a reminder of the value of the team’s efforts to help farmers improve the ability to attract, maintain and utilize wild bee populations. The team is continuing to evaluate different pollinator habitat plantings – small plots of wildflowers and other plants meant to draw pollinators to a farmer’s field and provide them with sustenance when the crop itself is not in bloom. They hope to determine which types of plants attract pollinators and which type of pollinators visit the plantings.

In addition, their work on alternative managed bees, such as bumble bees and mason bees, has helped identify farm settings where they enhance pollination. This information will help growers deploy these bees where the greatest benefit can be realized.

Extension remains another important project goal, and the team is continuing to hold a series of on-farm meetings with growers at demonstration sites in Florida, California and Pennsylvania, as well as an evening meeting in Michigan on July 12.

The collected data will be compiled into guidelines for growers to help them evaluate whether they have sufficient pollination or need to further invest in it, as well as into an electronic decision support tool that will integrate the findings into a system that can help farm managers select pollination strategies for their specific settings.